Coordination and Preparation for AMCDRR 2018

DPNet-Nepal in close collaboration with MoHA, AINTGDM, UNICEF and Nepal Red Cross Society took the responsibility for the coordination and preparation of AMCDRR-2018 for the representation of Single Nepal Delegation in the forum. DPNet-Nepal coordinated to organize Pre-conference meeting, Pre-departure meeting and post conference meeting. Furthermore, basket fund was raised to develop the National Position Paper and video documentary and was displayed in the conference.

DPNet-Nepal in the leadership of the Ministry of Home Affairs and close coordination with AINTGDM applied the following methodologies for successful participation in the Conference: 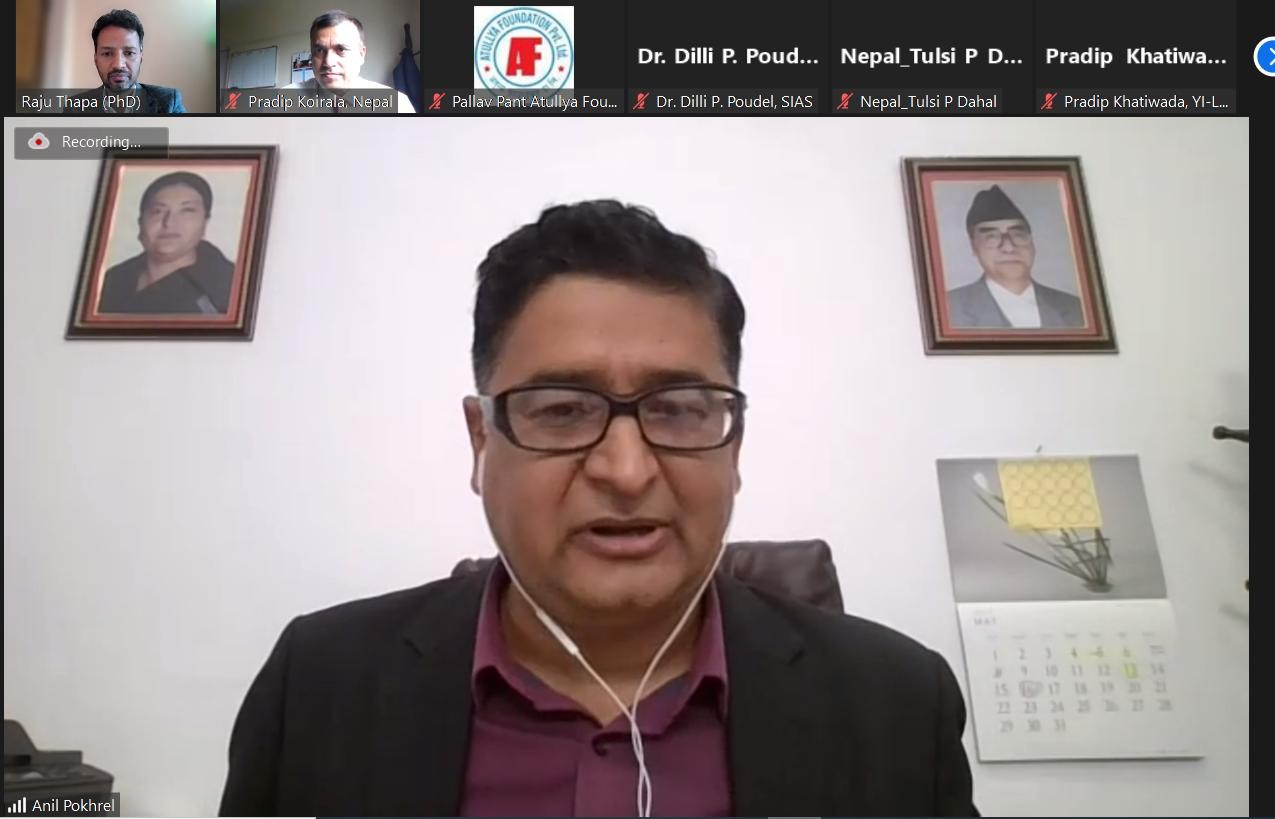 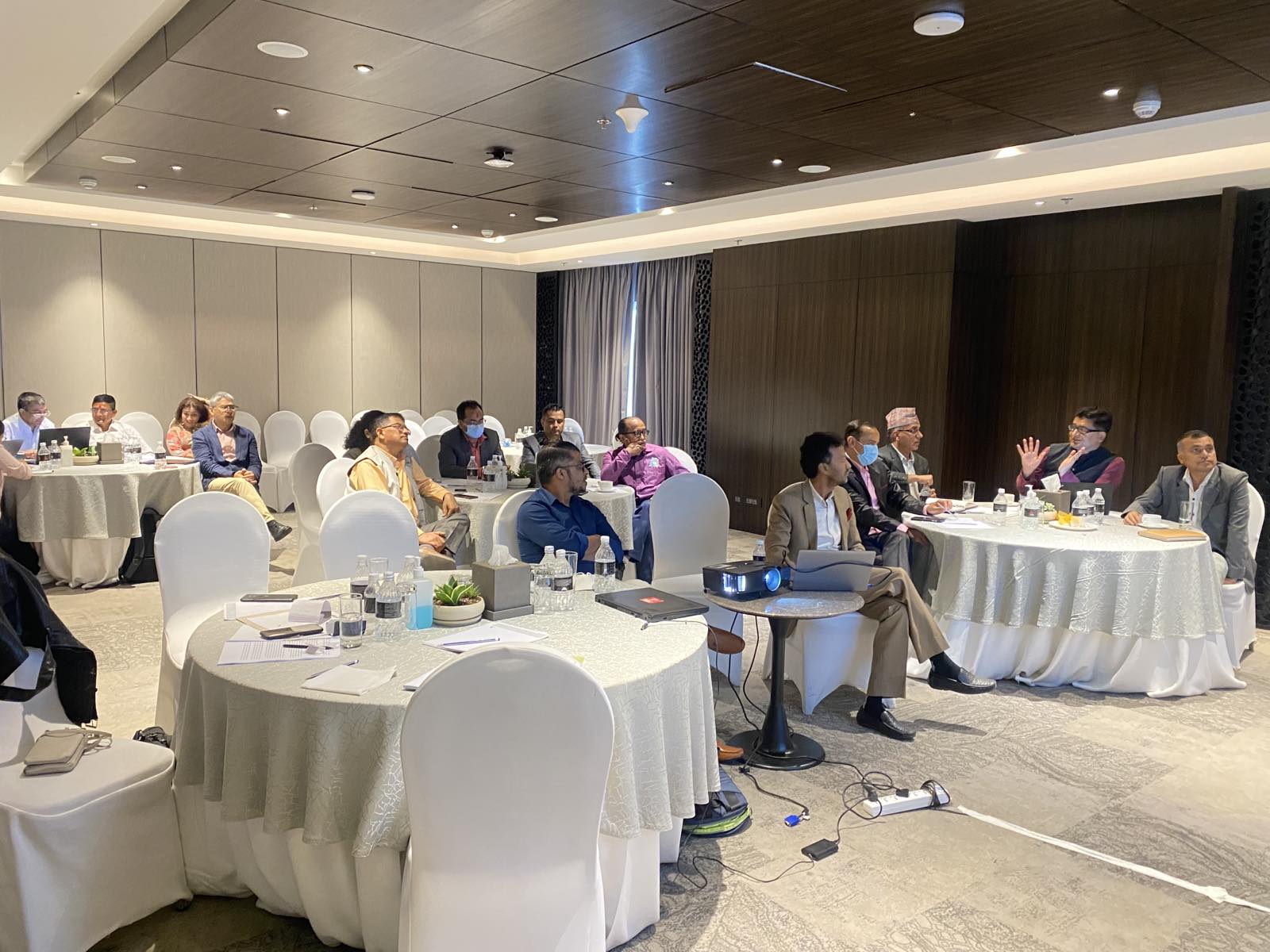 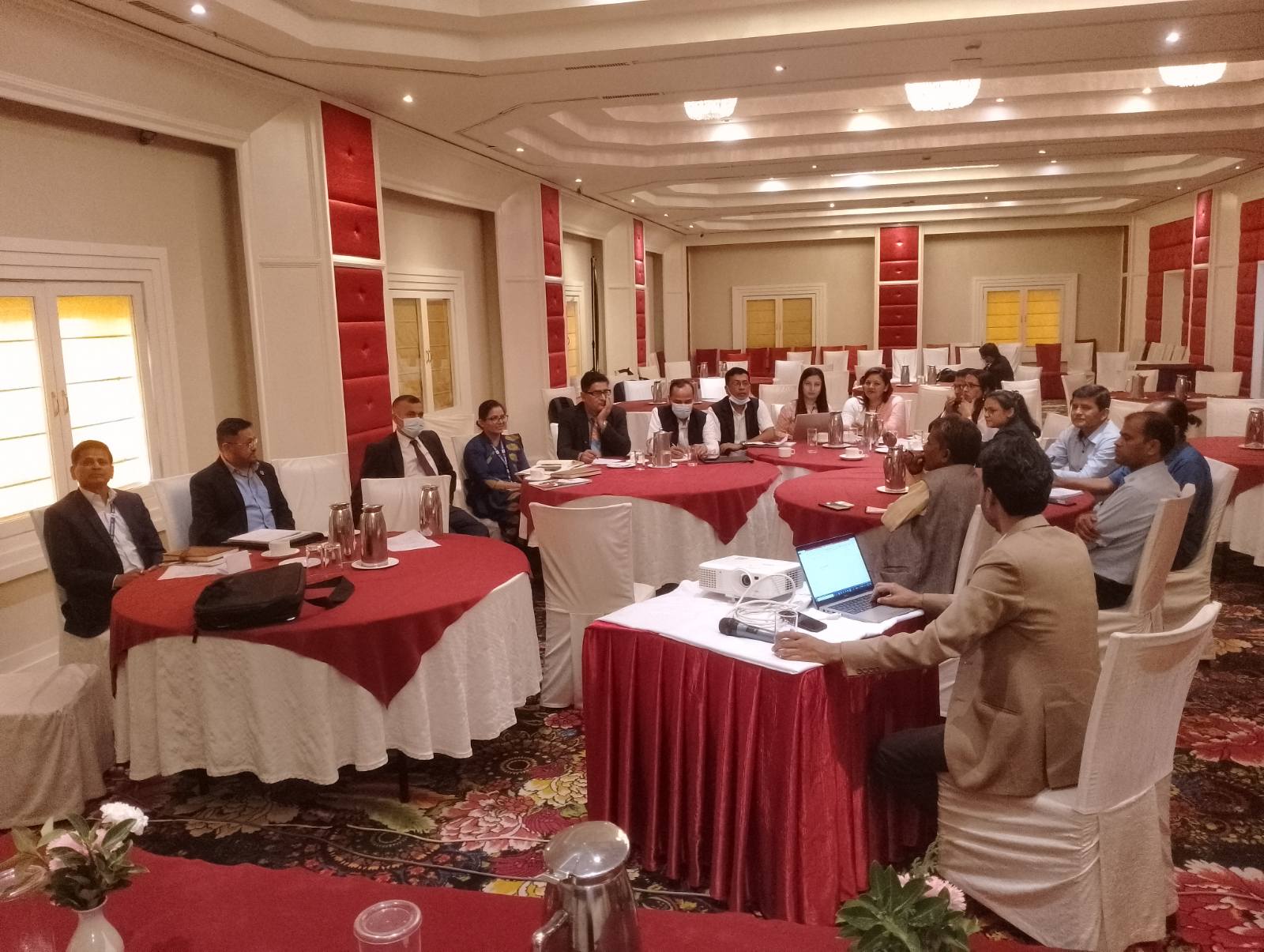