National Platform for Disaster Risk Reduction (NPDRR) is a common platform of organizations working on Disaster Risk Reduction and Management (DRRM) to develop a common understanding of the issues of DRRM and to collectively attain the strategic priorities of the country in making Nepal resilient to disaster risk. The platform was formed in 2065 B.S (2009 AD) under the chairmanship of Secretary, Ministry of Home Affairs (MOHA) with reference to the guideline of Secretariat of the United Nations Office for Disaster Risk Reduction (UNDRR). A consultative workshop on NPDRR held on 24 October 2013 decided to provide the role of secretariat of NPDRR to DPNet-Nepal. As per this decision, as a secretariat, DPNet-Nepal has been coordinating, networking and collaboration with GOs, I/NGOS, donor agencies, UN agencies, private sectors, academia, media, and disaster-affected people. Subsequent meeting held on the Chairmanship of MoHA Secretary on 26 December 2019 handed over the leadership to the newly appointed Chief Executive of National Disaster Risk Reduction and Management Authority (NDRRMA). NPDRR regularly organizes discussion program accommodating various stakeholders working on DRRM.

A national-level meeting was held on 15 July 2020 virtually to discuss the agenda including the progress and future plan of the NPDRR, 2020 monsoon preparedness and response including disaster risk reduction initiatives and to share the recent decisions of DRRM National Council and Executive Committee. Eighty-one representatives from various sectors including Government agencies, national security agencies, I/NGOs, UN agencies, donor agencies, private sector, media and academia participated.

Proceeding of the meeting

The program started with the chairing of meeting by Chief Executive `of NDRRMA Mr. Anil Pokhrel. Mr. Surya Bahadur Thapa, Chairperson of DPNet-Nepal presented the background and objectives of the event. He also welcomed all participants. After the chairing session, the program was followed by presentations and discussions.

Mr. Raju Thapa, General Secretary of DPNet-Nepal presented Updates on Activities and Proposed Plan of NPDRR for the fiscal year 2077-2078. He presented a brief history of NPDRR, key activities NPDRR Secretariat under the leadership of Executive Chief of NDRRMA (since December 2019), and proposed work plan for fiscal year 2077/78. Key activities include the formation of Provincial Platforms for DRR and expanding it to the local levels, organizing National Level Conference on DRR, conduct relevant and important learning sharing program, lesson learned and good practices especially focusing on the local level, upgrade DRR stakeholders' database for prompt and effective coordination and communication, coordinate celebrations of various 'Disaster Event Days' including IDDR, assist NDRRMA, MoHA to coordinate relevant agencies.

Mr. Anil Pokhrel, Chief Executive of NDRRMA delivered a presentation that included major components of Monsoon Preparedness and Response Action Plan 2020, the outlook of this year’s monsoon, the possible caseload for landslides, floods and other water-related disasters including actions of government agencies, non-government (UN Agencies, development partners, I/NGOs, media) and the private sector.

Based on landslide events that occurred during the first thirty days of monsoon, he highlighted how this year has experienced an unprecedented number of landslide incidents, resulting in deaths and damages. He shared efforts of the NDRRMA in collating all available landslide risk information in Nepal in a common platform. The work includes collating findings from landslide risk assessment undertaken by the Department of Mines and Geology, Department of Irrigation and Water Resources, Rastrapati Chure Tarai Madhesh Conservation Samitee, NAST, Tribhuvan University along with the works led by National Reconstruction Authority (with Support of Durham University) in the fourteen earthquake-affected districts. He also shared highlights on the change of landslide risk in the 14 districts from 2014 to 2019, including details of one representative municipal government that showed a high, medium, and low risk of a landslide at the household and sector level. Further, he also shared monsoon flood risk information and maps of high-risk districts, examples of major floods, detailed inundation map in select districts bordering with India, efforts, and initiatives taken for impact-based early warning system. He also said the collaborative effort is required to reduce the risk of flood and landslide. The presentation also included information on COVID-19 in relation to monsoon disaster, the trend of landslides, flood, and lightening in the last decade.

Mr. Pokhrel highlighted the decision made by the recent executive committee on the need for collective actions from (i) all levels of government and security agencies, (ii) UN Agencies, development partners, I/NGOs and (iii) the private sector to respond to the monsoon disasters and in providing support at the local level, DDMC and the Provincial Governments for rehabilitation.

Various concerns were raised by the participants in the meeting. The major concerns are as below:

Mr. Anil Pokhrel thanked all for participating in the NPDRR meeting despite the COVID-19 and monsoon disaster crisis and requested for collective actions and effective implementation of the Monsoon Disaster Preparedness and Response Plan 2020.

Mr. Surya Bahadur Thapa requested sharing the suggestions for NPDRR guideline through email and thanked all participants for their active participation and closed the meeting on behalf of Mr. Anil Pokhrel. 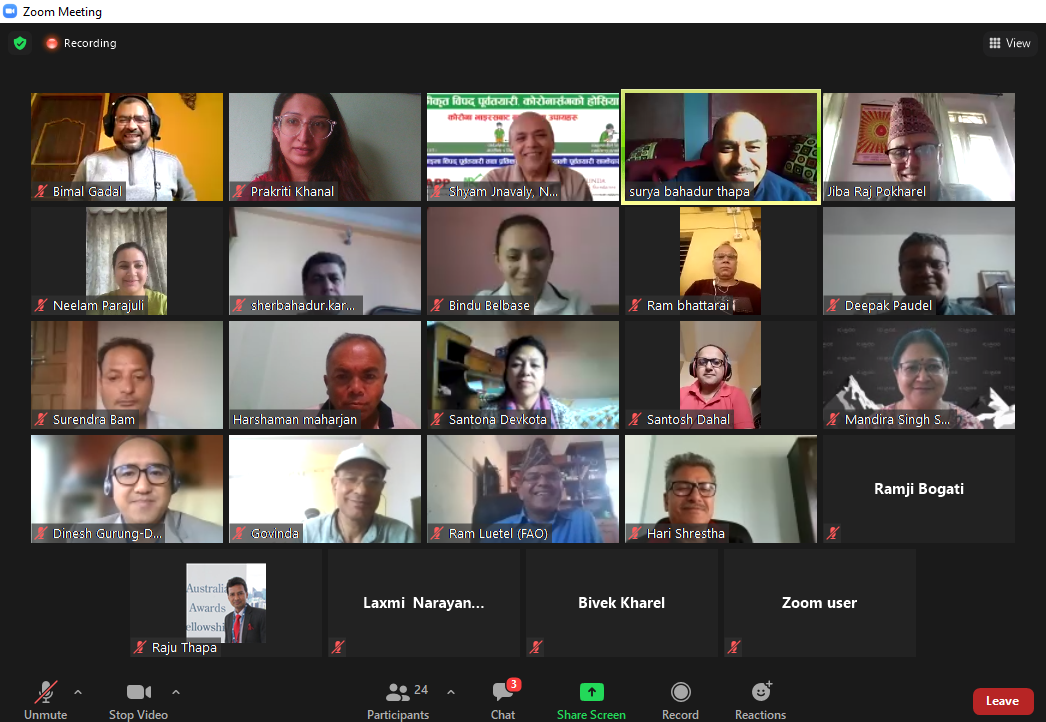 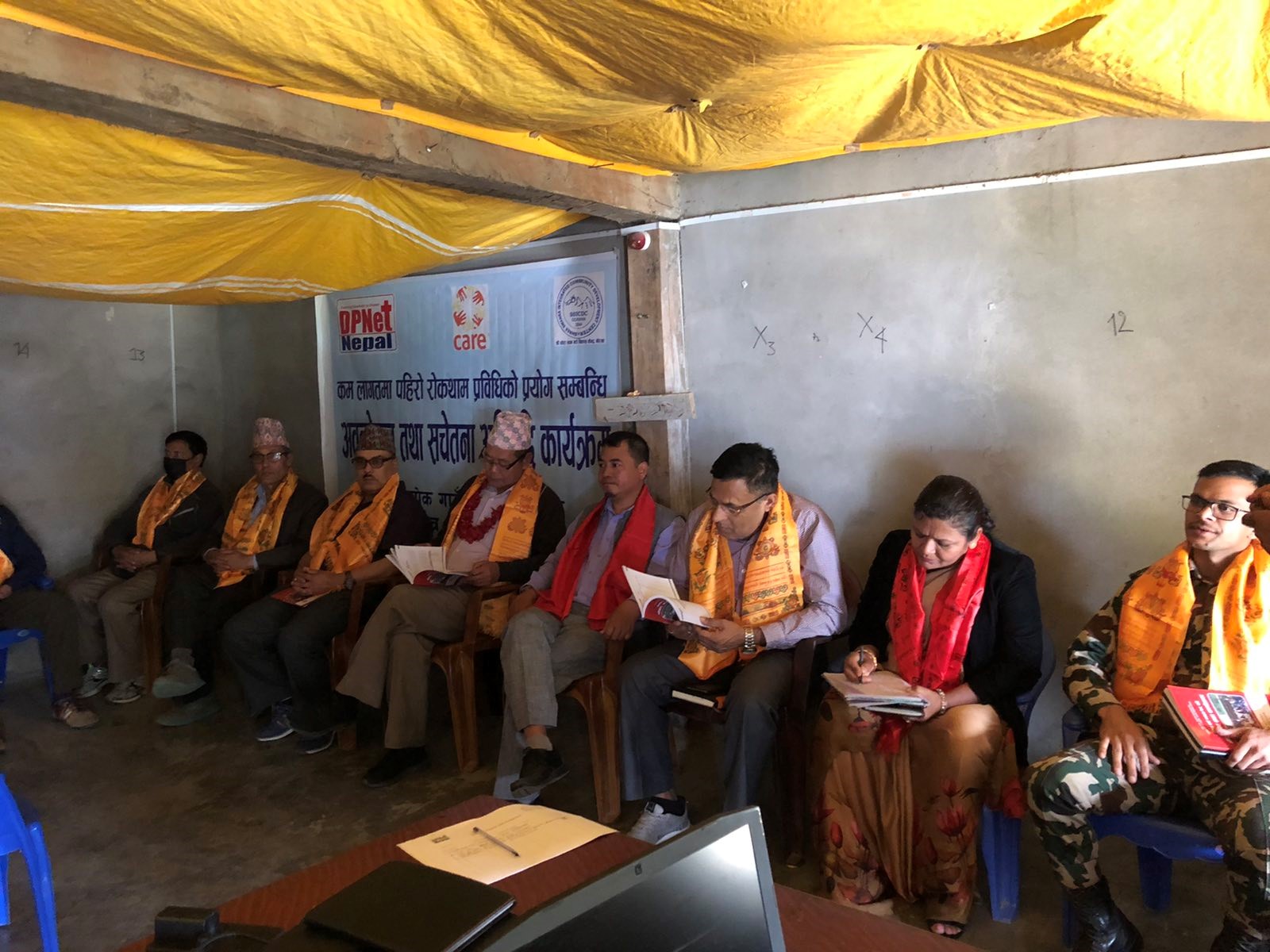 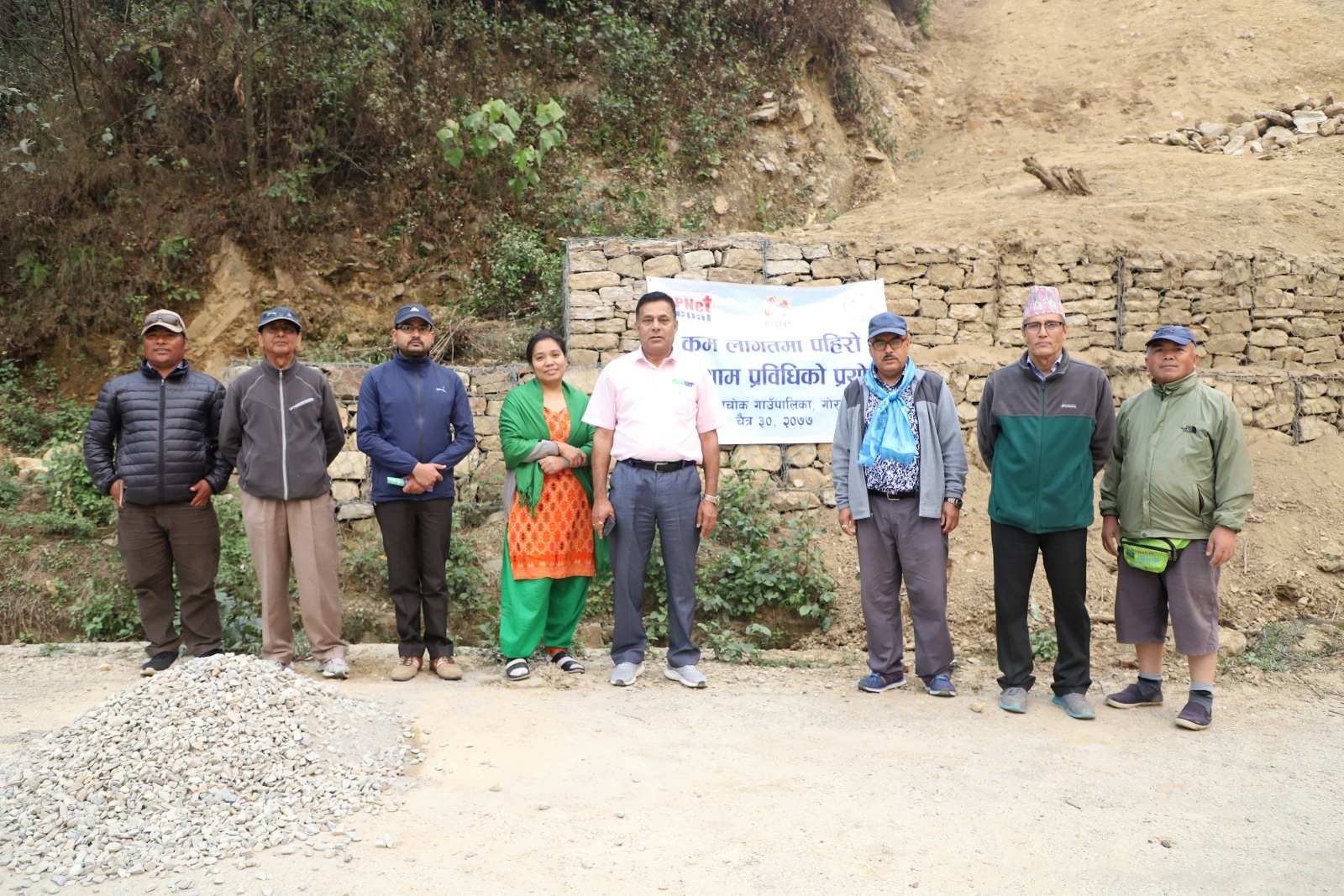