There was sharing from NDRRMA on the programs and planning and how the relevant stakeholders can jointly collaborate with NDRRMA for effective DRRM in Nepal. Mr. Dijan Bhattarai, Under Secretary from NDRRMA emphasized the need of strengthening the digital database system, risk communication system to efficiently respond in disasters. He shared about the BIPAD portal and the need of centralizing all the disaster related information from each and every local level. He further highlighted the need of one door system in the relief fund mobilization so as to mitigate the duplication in the relief fund allocation. He emphasized that to follow the federal policies on relief fund standard allocation and dissemination needs to be done possibly through the local levels.

Under Secretary Mr. Yam Prasad Subedi from the Office of the Chief Minister and Council of Ministers, Gandaki Province shared about the DRRM plans and policies of Gandaki Province. He also highlighted the need of addressing the issues of the most vulnerable in disaster response and Sphere as the guideline in designing the response plan. He highlighted the policy provisions and budget allocation to respective districts for effective disaster management. Altogether 35 participants (6 women and 29 men) presented in the program from different agencies. 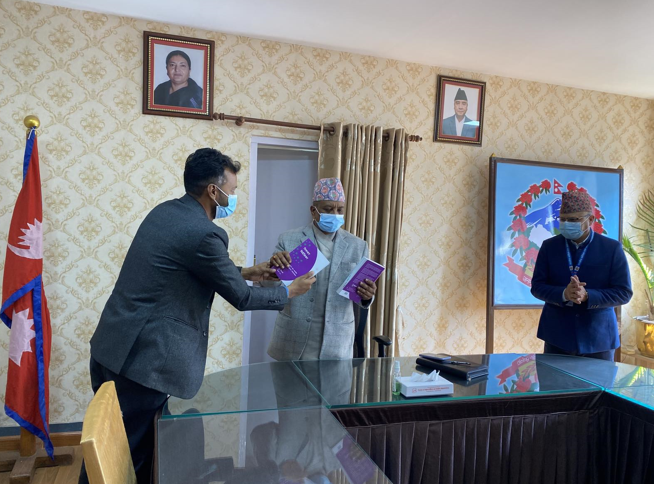 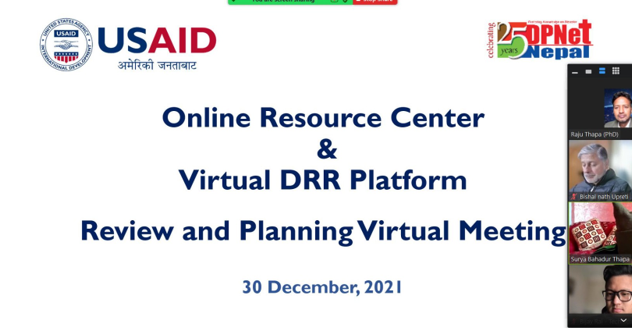 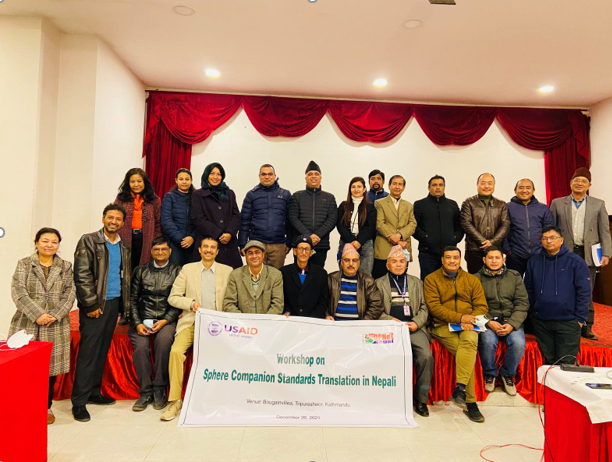