DPNet has organized a discussion on rainfall triggered Sptakoshi flood which effects more than 2500 households in Sunsari district’s Barahkhetra Municipality and Udaypur districts Bekla Municipality. The Koshi river has shifted its channel to old course toward the west side after 40 years. The local people has already rescued to the safer zone. The displaced families require safer materials and immediate support. The objective of the program was to discuss about the status of area and relief distribution. The program was chaired by Mr. Surya Bahadur Thapa, Chairperson of DPNet whereas the Special Guest of the program were Mr. Anil Pokhrel, Executive Chief of NDRRMA. The participants from various organization participated the program and altogether 46 participants joined the webinar.

There is the record of Koshi river shifting its channel. The Spatakoshi flood has affected around two thousands and five hundred families in Belka Municipality and Barahkhetra Municipality. This flood has affected the people in Shrilanka Tapu as well. The area is suitable of agriculture and the locals are not ready to leave the area and is highly vulnerable in recent scenario. NDRRMA press note has shared the status of the area and relief distribution status. DHM has also shared the monsoon status. Central level, Provincial level and local level had organized a joint meeting and identified the immediate needs of 500 tents, 500 sanitation materials to the 1500 family in Belka Municipality and 1000 family in Barahkhetra Municipality. The objective of this program was to discuss the role of authority, civil society organizations and humanitarians in this situation.

NDRRMA had collaborated with Local Disaster Management Committee and District Disaster Management Committee for emergency flood fighting before the disaster and provided some support a year ago. So this also helped somehow in minimizing the disaster risk. Koshi river now has shifted its channel causing the flood. Since, the agriculture and poultry has been affected in this region. The emergency shelter has been prepared at 6 places, NRCS has mobilized the tents, but now it’s necessary to focus on snake bites, sanitation, drinking water, medicines, emergency power in shelter and other humanitarian needs. Special thanks for CARE Nepal, VCN and Red Cross for immediate support in the flood affected area. We are seeking same type of promptness from other development partners in times of disaster events.

The relief materials such as tarpaulin, Piyush water guard and Jivanjal has been sent by CARE to the flood affected area and we will analyze the situation to provide further materials.

VCN team has already sent the relief materials such as hygiene materials, tarpaulin, emergency shelter crop products, kitchen items to help the displaced people. Again it will be assessed about the need of people and work on it.

District level volunteer are alert in the affected area. Since NRCS has been actively working on relief distribution and rescue, there will be further action from NRCS by organizing meetings with stakeholders.

INF is also planning to organize a health camp considering the WASH and health related problem in the flood affected area.

Four wards of Belka Municipality and two wards of Barahachettra Municipality are highly affected by flood. We need to focus on snake bites, sanitation, drinking water, medicines, emergency power in shelter and other humanitarian needs. Vulnerable people like people with disability, pregnant, lactating women need to be addressed and counseling is necessary. The health sanitation may lead to epidemic. The major concern is the locals are not leaving the vulnerable site. We need to now focus on collaborating and working together in this vulnerable situation. All the development partners should analyze the situation and help the affected community through one door system.

He finally gave vote of thanks to every participants and formally lolclosed the program. 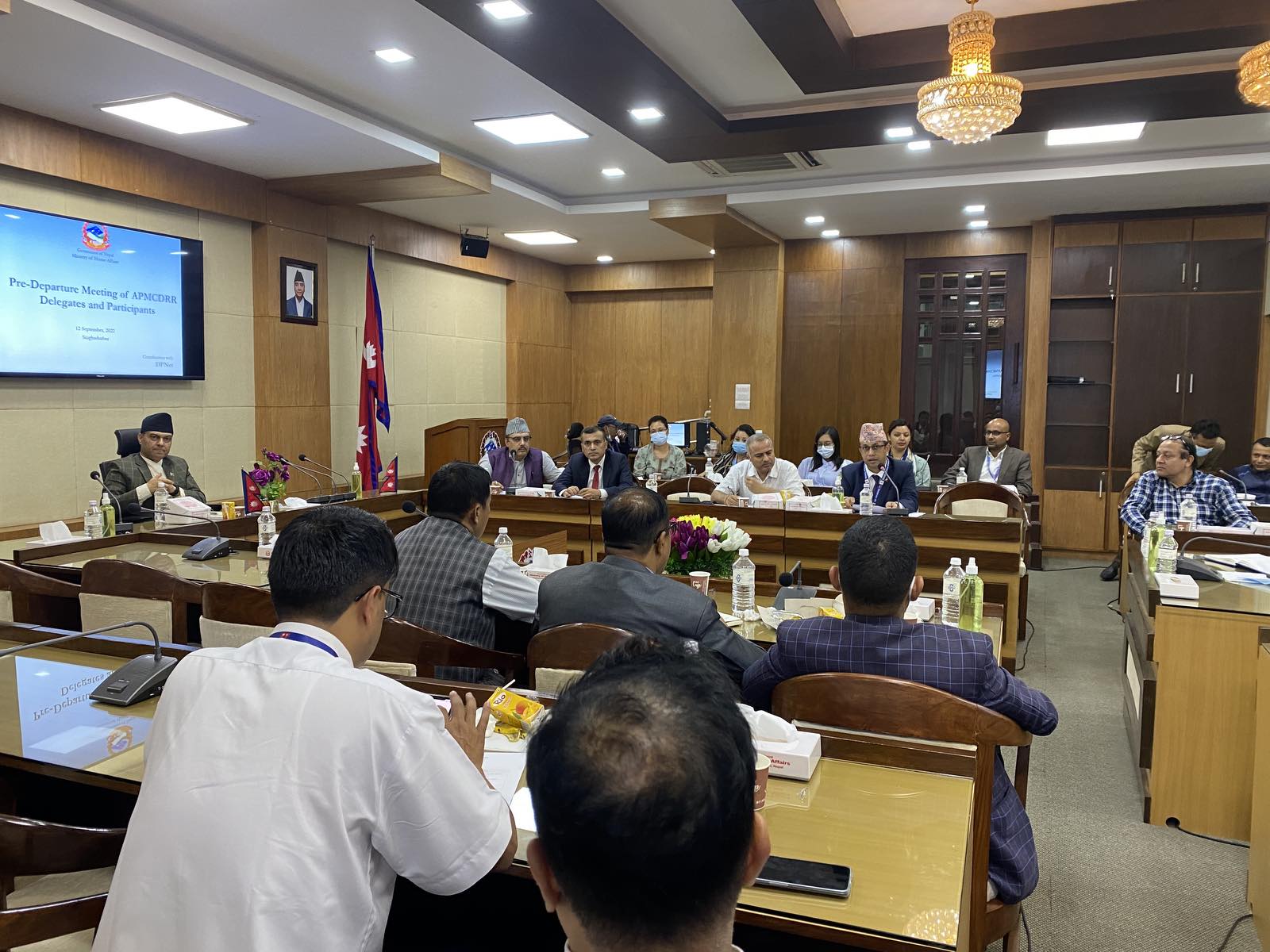 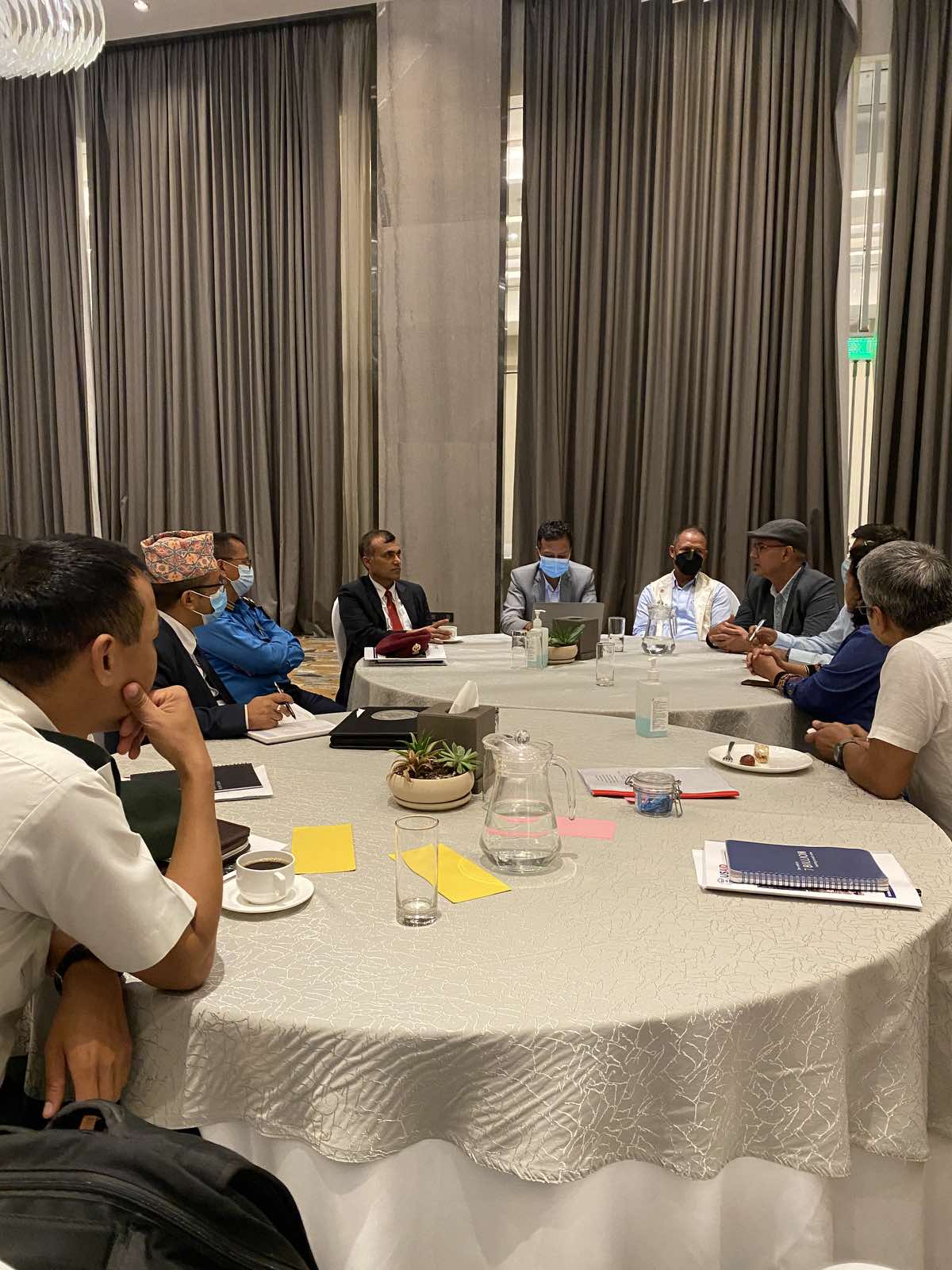 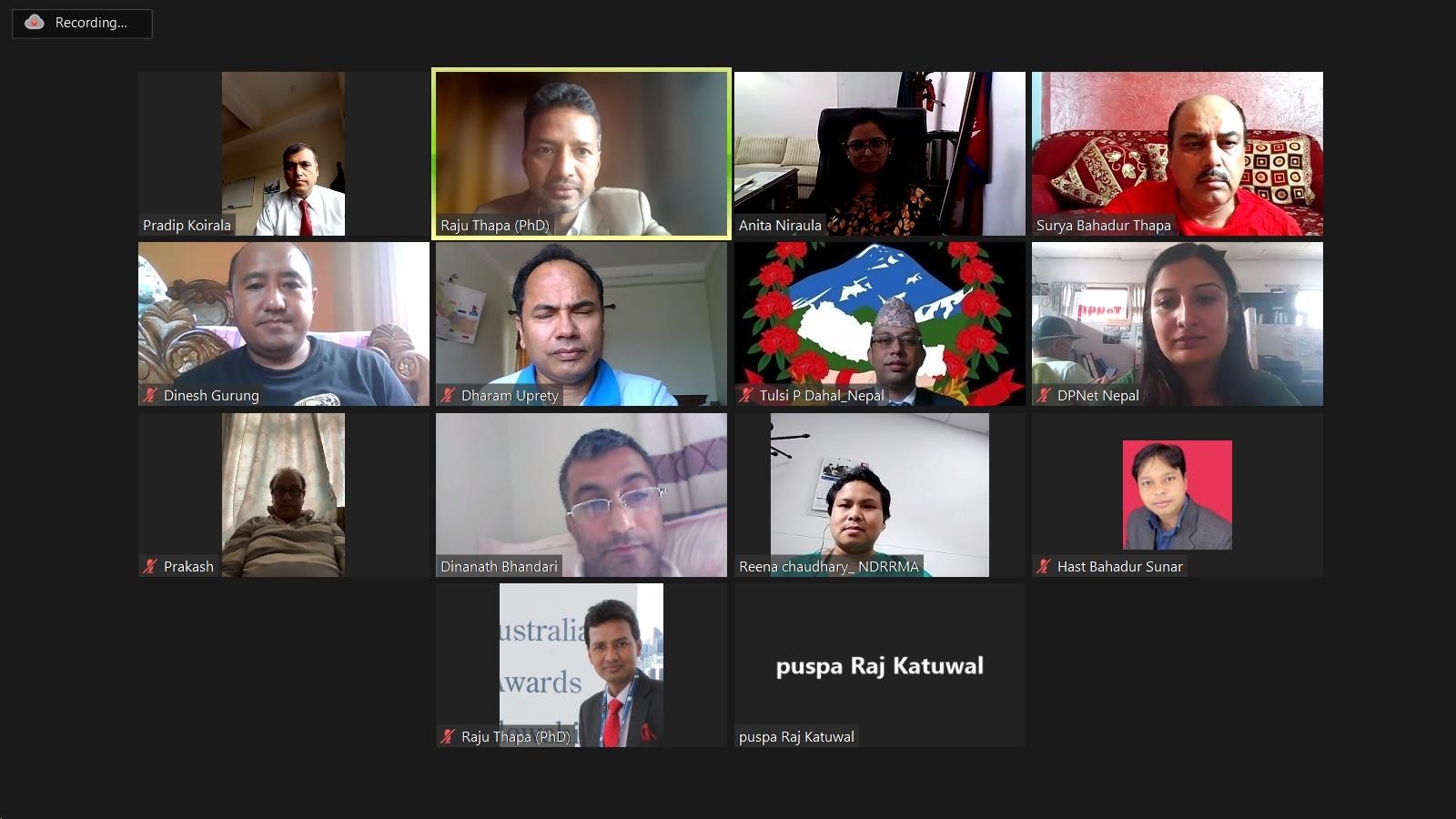