An emergency meeting that comprises member networks of DPNet, DiMaNN, NCDMC, and other stakeholders on 1st April decided to establish a 'Coordination and Communication Desk' in Bara District aiming to lessen the duplication that might occur. With this, the desk came into the function from 2nd April 2019 just a day after the destructive storm hit Bara and Parsa district. The desk has started observing, analyzing and updating the situation. Below is some information we received through our observation. 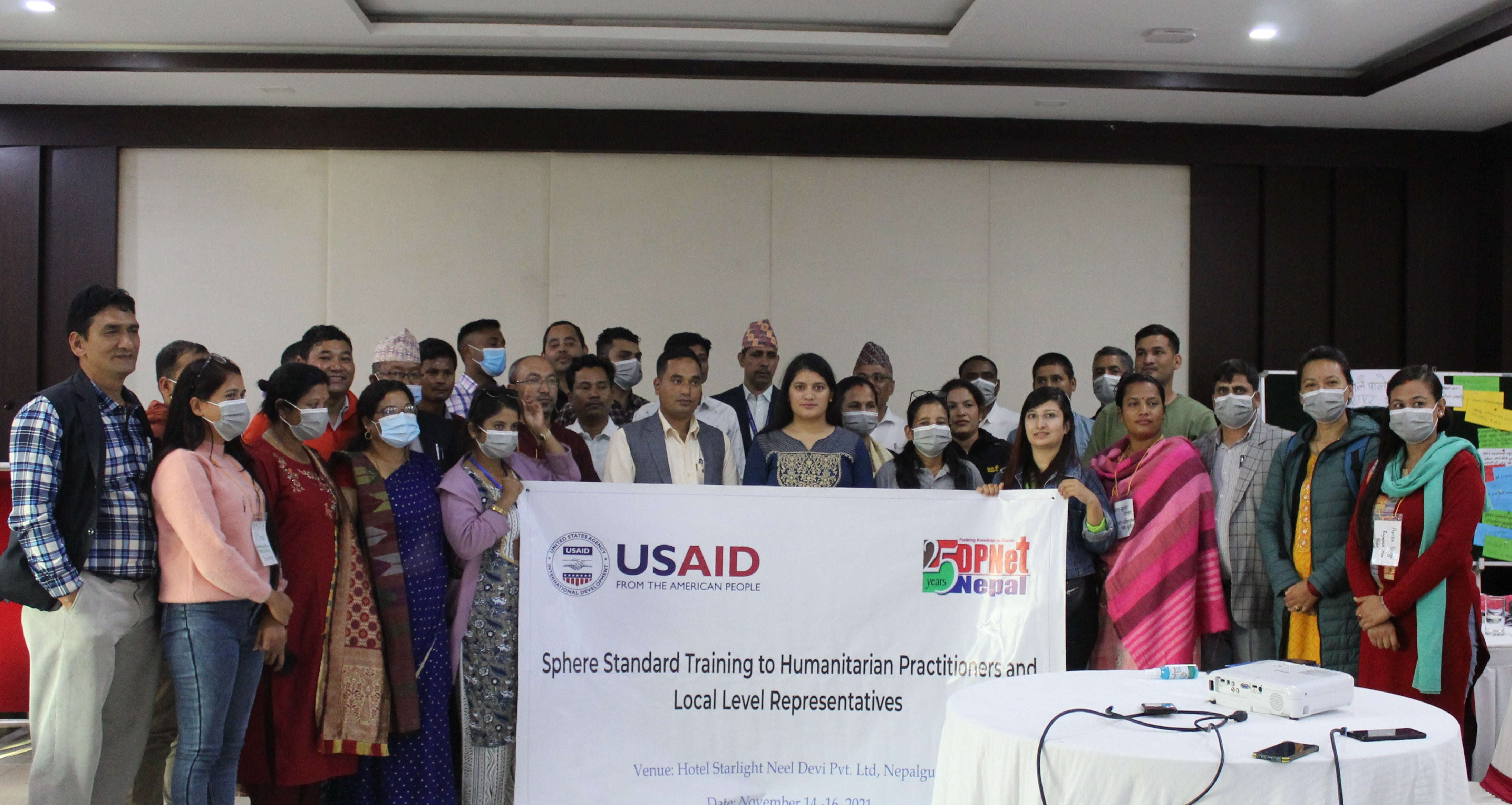 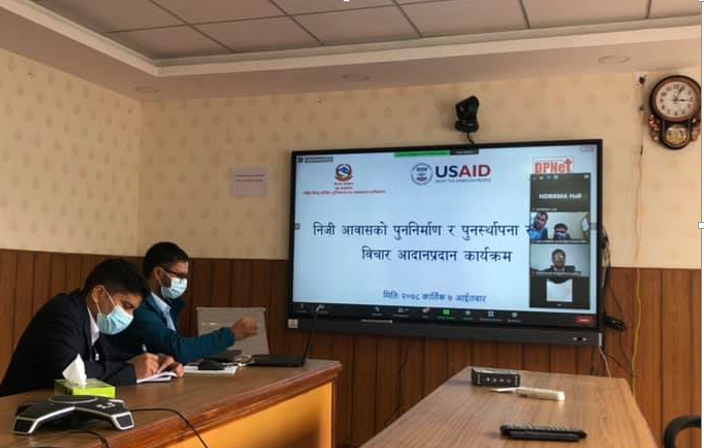