22nd January 2020, Two days of training on emergency response and contingency planning was jointly organized by DPNet-Nepal and Kirtipur Municipality in Kirtipur. Altogether 30 participants representing ward chairperson, local disaster management committee members and stakeholders participated in the training. Chairperson of DPNet-Nepal, Mayor, Deputy Mayor and Coordinator of the local disaster management committee of Kirtipur Municipality were present in the opening session of the training.

Two participants (1-male and 1-female) briefly shared their learning and observation of the training. The program was closed with the remarks of the Mayor of the Kirtipur Municipality. He requested the LDMC coordinator of the municipality for the follow-up plan and future initiatives and thanked DPNet-Nepal for the collaboration. 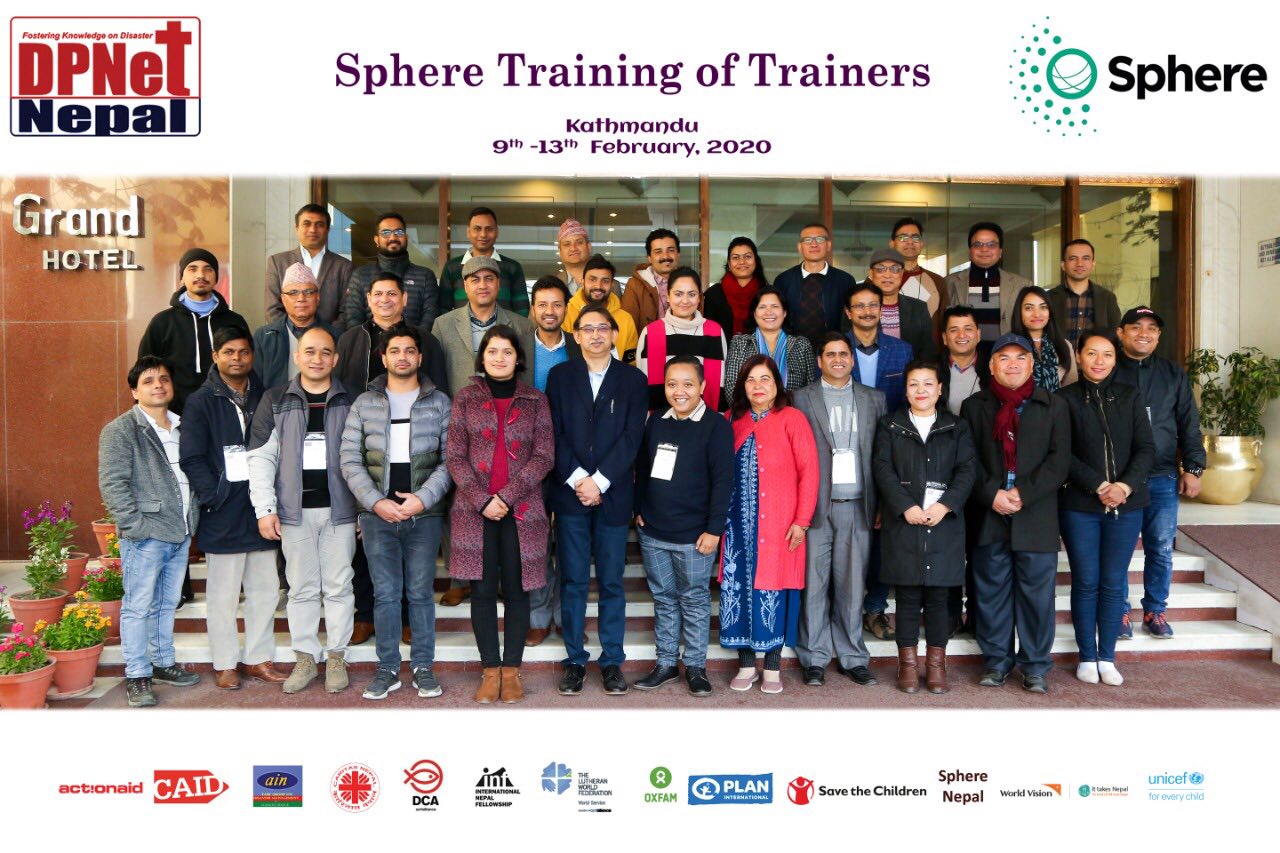